Bobbi Jo Lang was recognized by the Omaha Post of the Society of American Military Engineers (SAME) for her leadership and contributions to the Post.  She received the award from COL John Hudson, Omaha Post President, at the EWeek Banquet, February 15th. Congratulations Bobbi!

BRINGING YOUR BUILDINGS TO LIFE 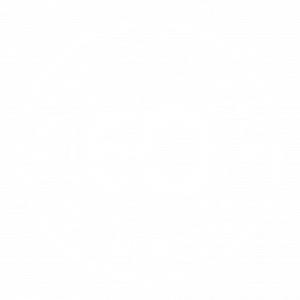 Our collaborative team provides innovative, project-specific solutions to any challenge they face. Let us help bring your buildings to life.