Farris Announces Board of Directors

Farris Engineering has announced its new board of directors, including 7 incumbents and 1 newly elected member.

Newly elected board member Ryan Richard joined Farris Engineering in 2007 as a mechanical engineer. Ryan has worked on a variety of project types including industrial, commercial, military, and educational.  He  is also the Omaha Mechanical Department Manager responsible for ensuring project schedules are being met. He obtained his bachelor’s degree in Mechanical Engineering from the University of Nebraska – Lincoln, and his master’s degree in Engineering Management from Old Dominion University.  Ryan is a member of the International District Energy Association (IDEA).

“It is a privilege to be placed in a role on the Board of Directors by my fellow employees.  I look forward to joining the leadership team tasked with keeping Farris Engineering successful.” Ryan Richard, PE. 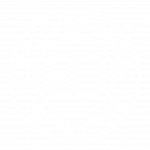 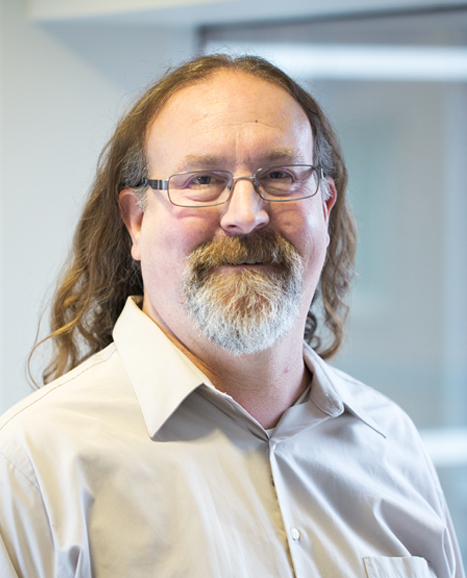 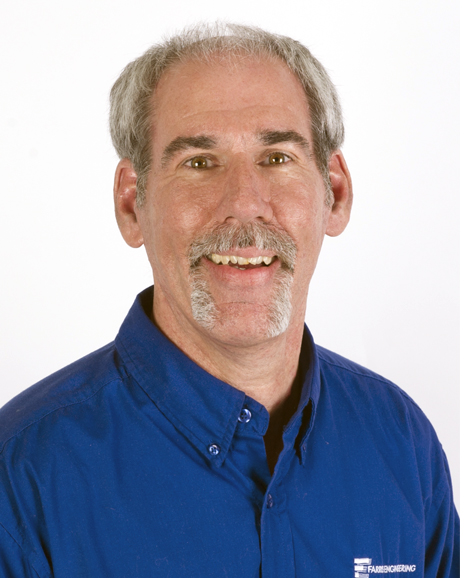 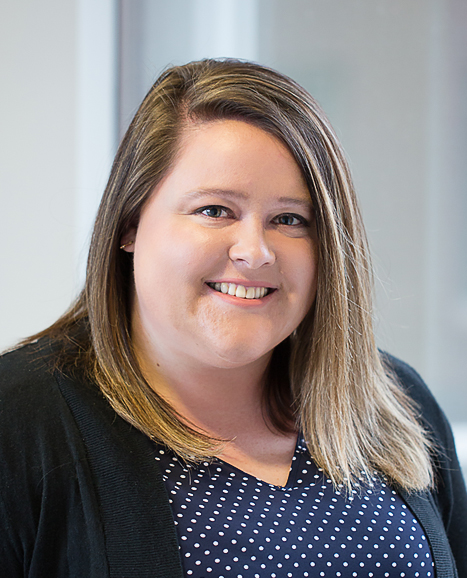 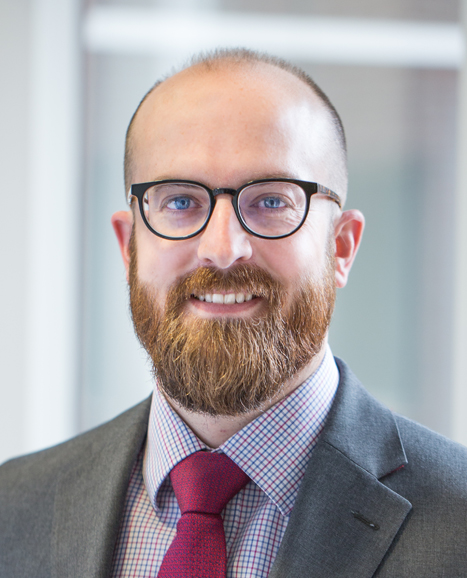 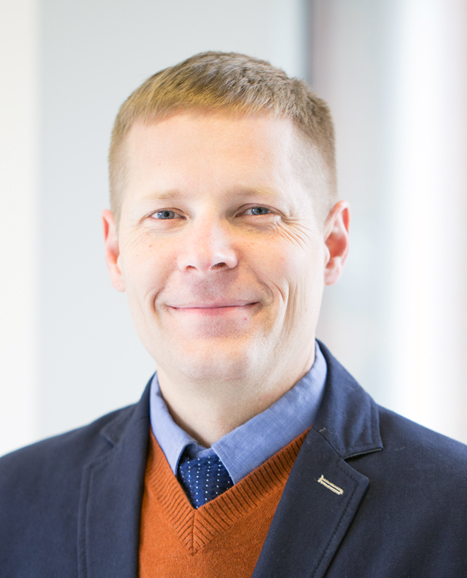 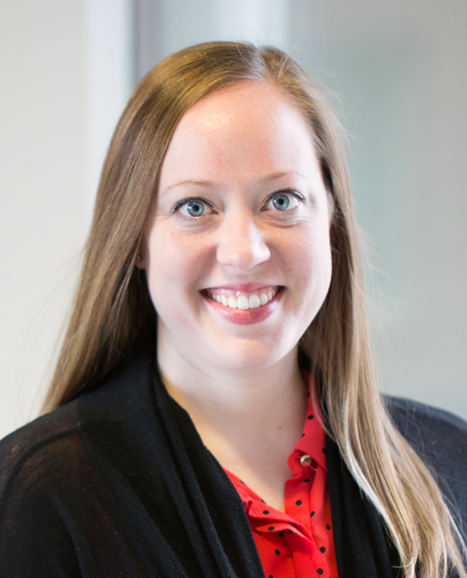 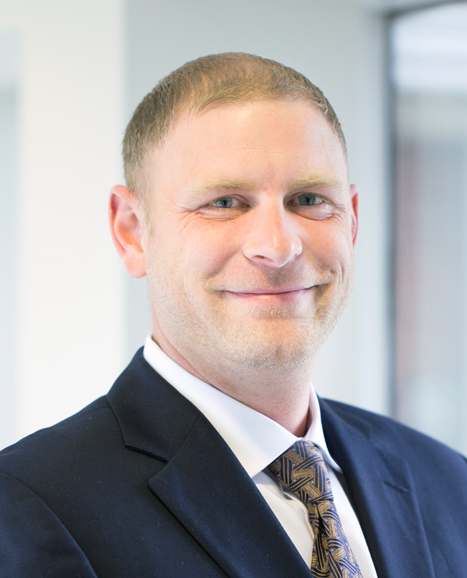 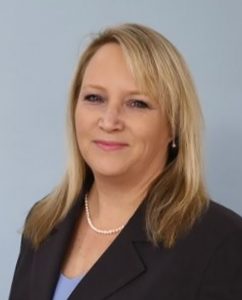 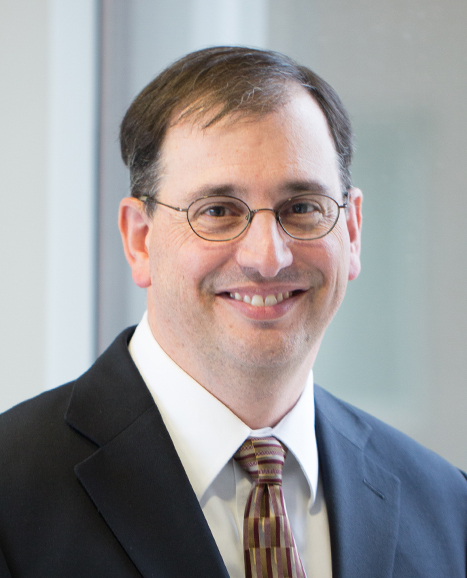 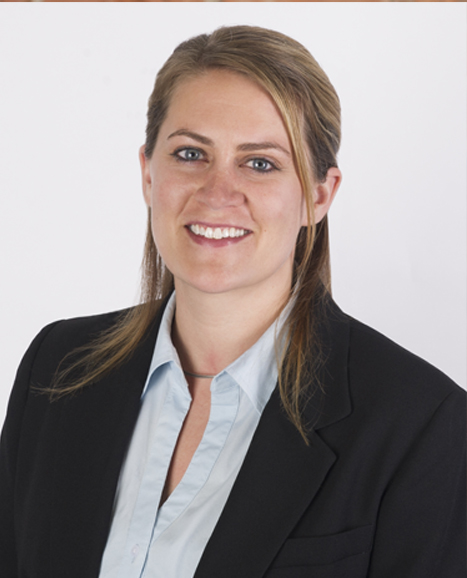 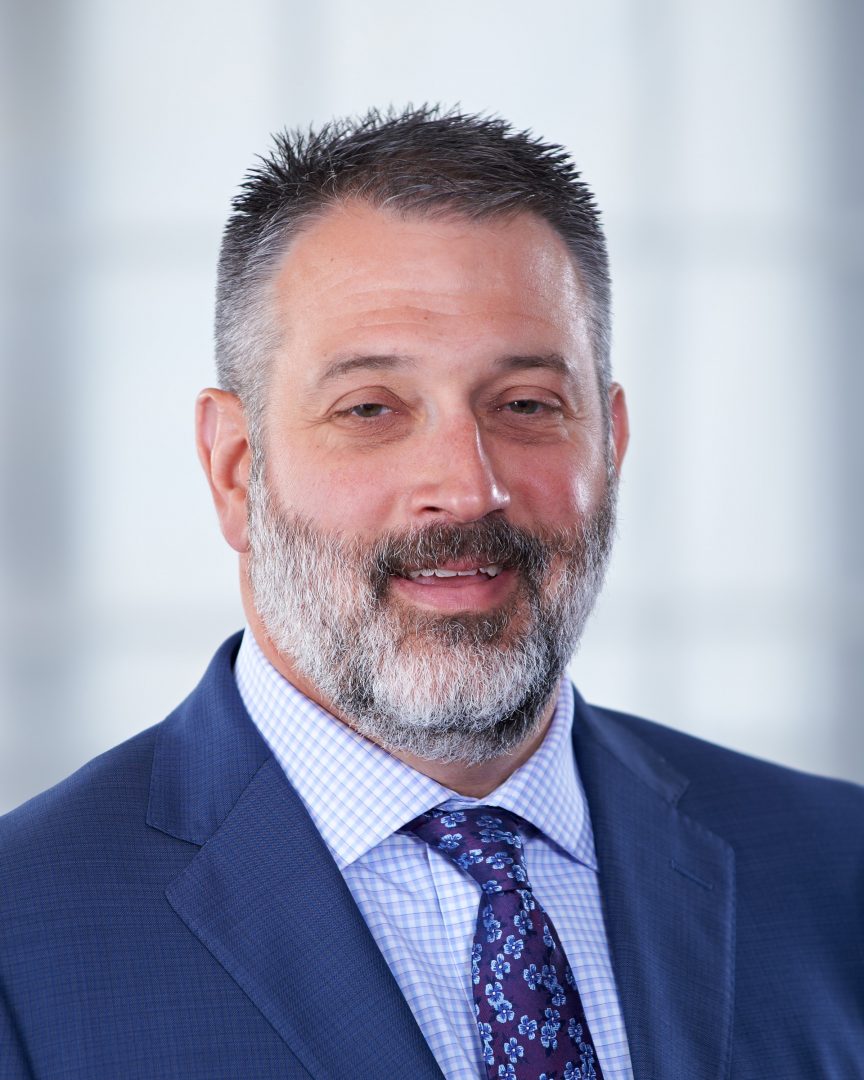 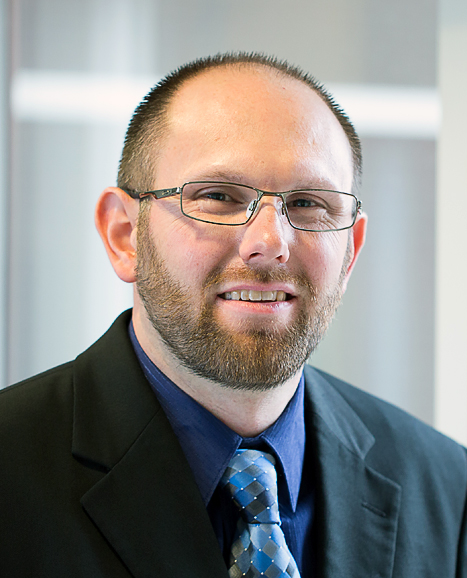 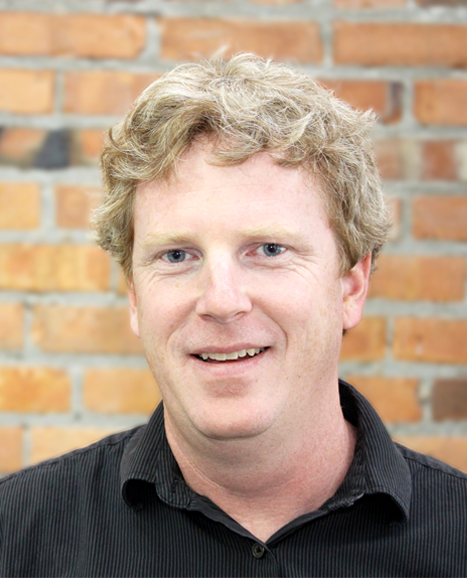 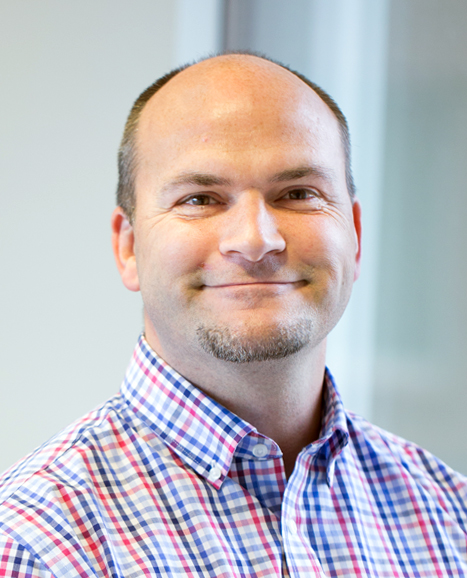 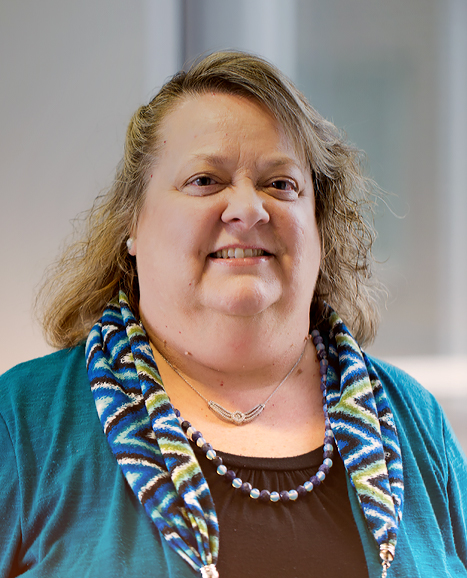 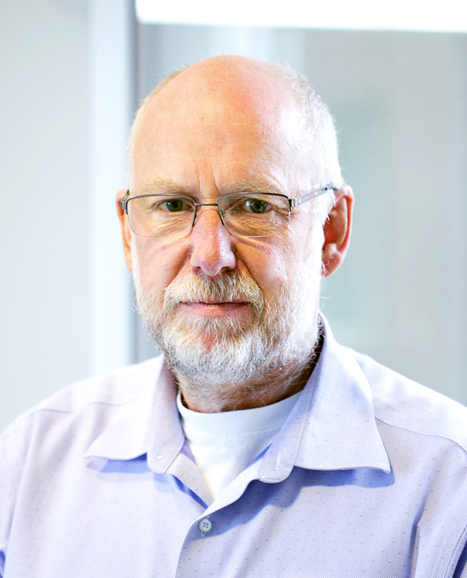 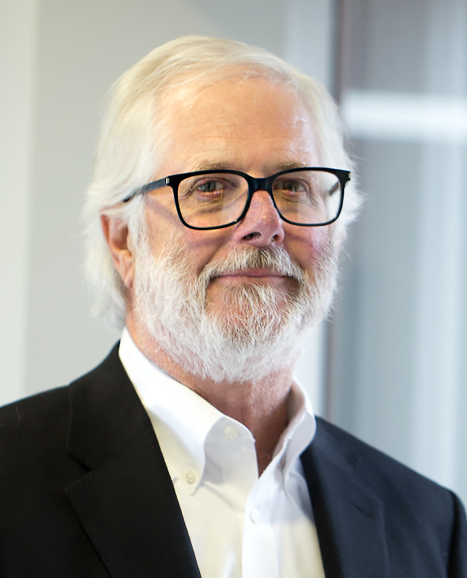 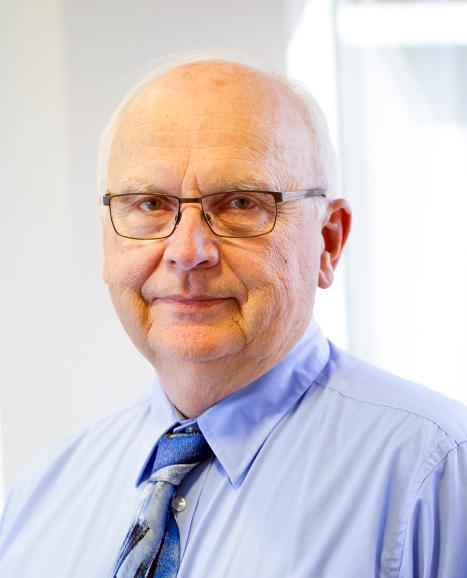 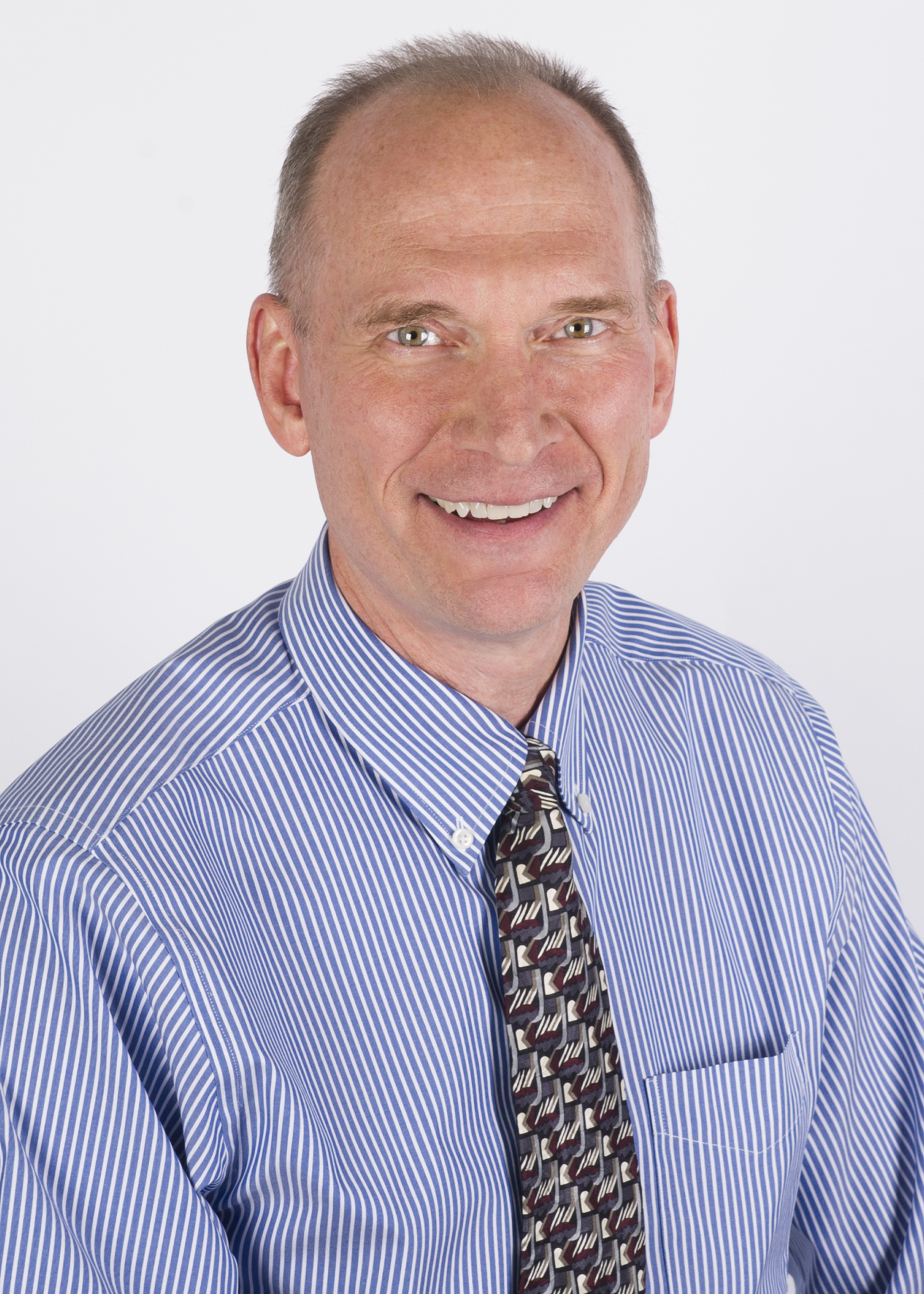 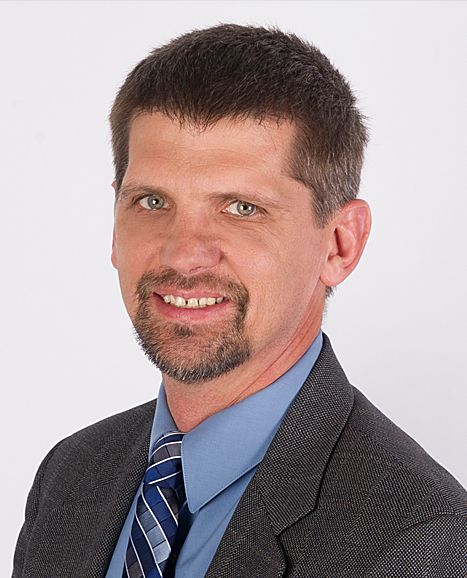 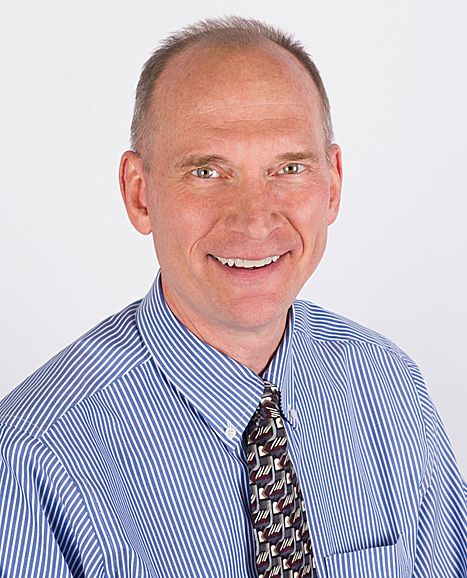 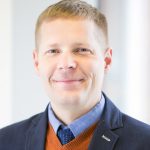